Menu
The Rest Are Rising – VC Dollars Flee the Coasts 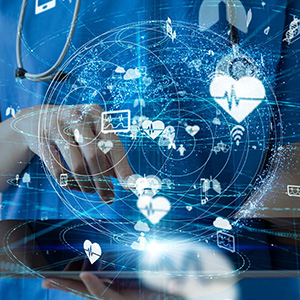 “The data shows that the proportion of early-stage VC dollars going to Bay Area startups has been on a steady decline. In 2021, that ratio is on pace to be below 30% for the first time in more than 10 years. And that’s despite the fact that 2021 is turning into a record year for the VC industry”

A new report on venture investing demographics created by the team at Rise of the Rest Fund, with the help of Pitchbook, is really interesting and refreshing.

Strong companies are born in markets all over the globe. But when the bulk of venture capital comes from select few markets, the companies born outside those markets often felt compelled to relocate to chase the money. It has also led to a form of regional myopia or group-think.  Certainly each hub has its own specialty sector but also its own favorite business model and even pitch deck structure.  Watch a few episodes of the excellent sit-com “Silicon Valley” and appreciate why the writers chose “Pied Piper” for the company name.  The later stage the startup, the more this cycle persisted. In most years, approximately 90% of therapeutics IPOs have been tied to companies in the Bay Area or Boston. The Bay Area, NY and Boston have dominated venture capital investment with in excess of 60% of all volume. But now, it’s all changing, and fast.

Steve Case has made the case for investing in between the Coasts because of what he describes as an “arbitrage” tied to lower valuations in these markets. Foolishly VC money has not bought into this theory enough to make a material difference and the valuation difference persists. The perception remains that the combination of strong technical universities, capital and talent availability and lifestyle all made it tough to lure or keep startups outside of these markets.  But innovation hubs are beginning to assert themselves across the country.  You’ve likely heard of the North Carolina “Research Triangle”.  But did you know that the University of Pittsburgh has been a top 5 recipient of NIH funding for four of the last five years?  Johns Hopkins in Baltimore is nearly always #1, and of the top 10 in 2020 only 3 came from California or Massachusetts. (Source: Top 50 NIH-Funded Institutions of 2020)

A viable argument for hub dominance such as enjoyed by silicon valley has been the supply of talent and proximity to connected investors.  Now, Technology, specifically the growing ubiquity of high speed Internet, has made it plausible to build startups in “off markets.” Improved video conferencing tools like Microsoft Teams and Zoom added to the equation. It’s also pretty clear that the pandemic provided an accelerant to the whole equation. Investors were no longer hosting face to face pitches in their Sand Hill Road offices.  Many preferred to take the call from the Vail mountaintop or Bozeman ranch. It has become less relevant where the startup was based because they were rarely pitching and meeting  in person.

While the report is specific to tech, it applies to healthtech as well. Of all the healthcare innovation categories, therapeutics has shifted the least. Access to set labs and very technical resources is still pretty concentrated. It’s changing, but just not as quickly as digital health or medical device. But the trend is now clear and it’s not a trend that is cyclical…it’s clearly secular. It’s here to stay. As long as startups can efficiently access capital from places like St. Louis, Miami and Minneapolis, they will have fewer reasons to ever migrate to the Bay Area and Boston. 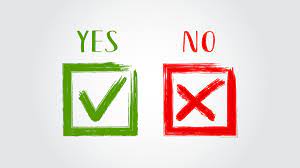 The kiss of death for any startup raising capital is hearing “maybe.” As much as… 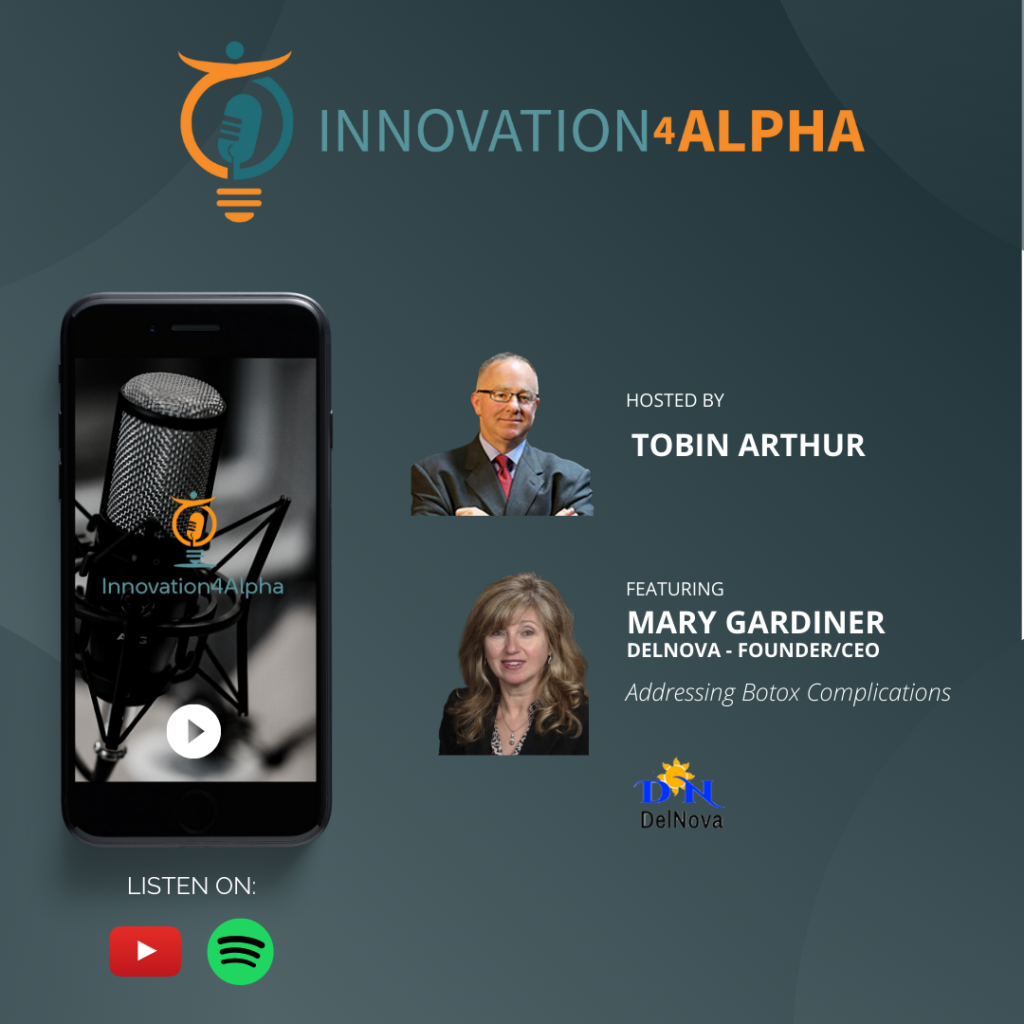 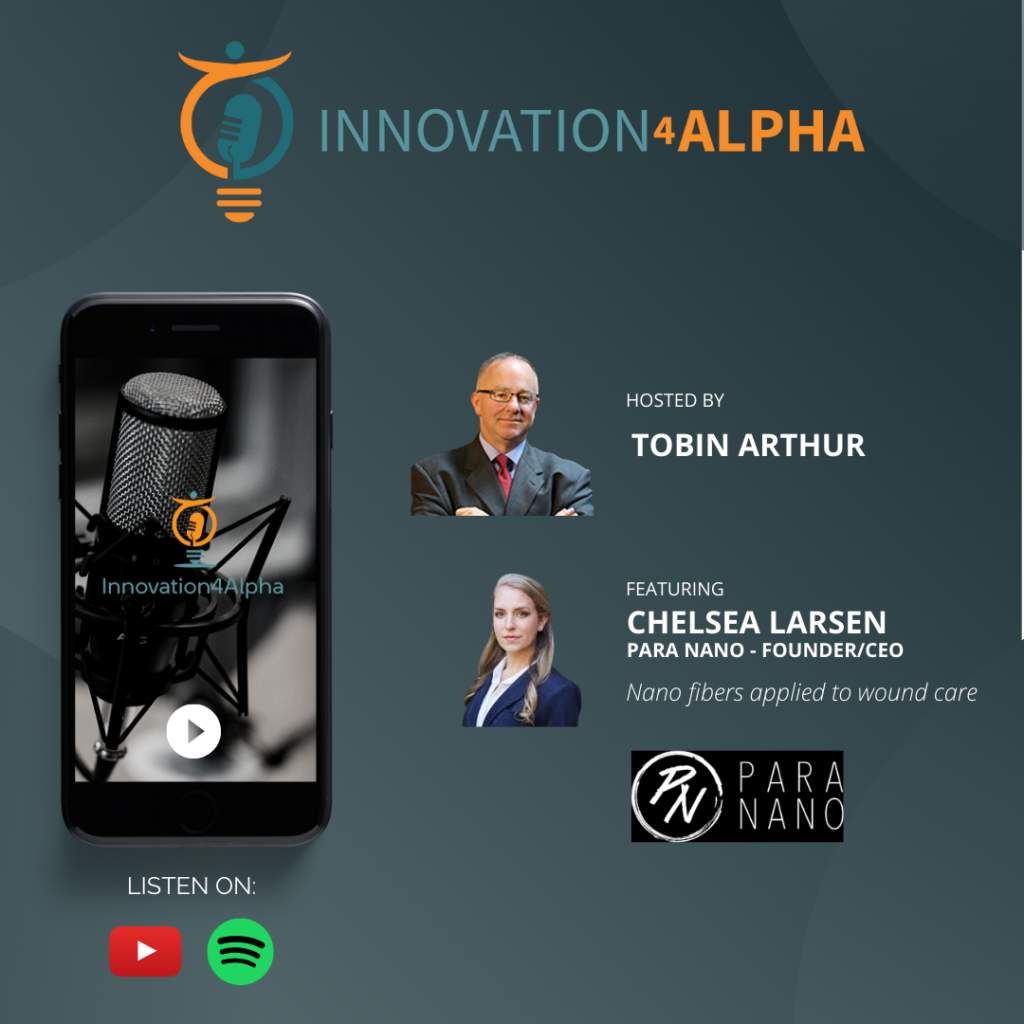 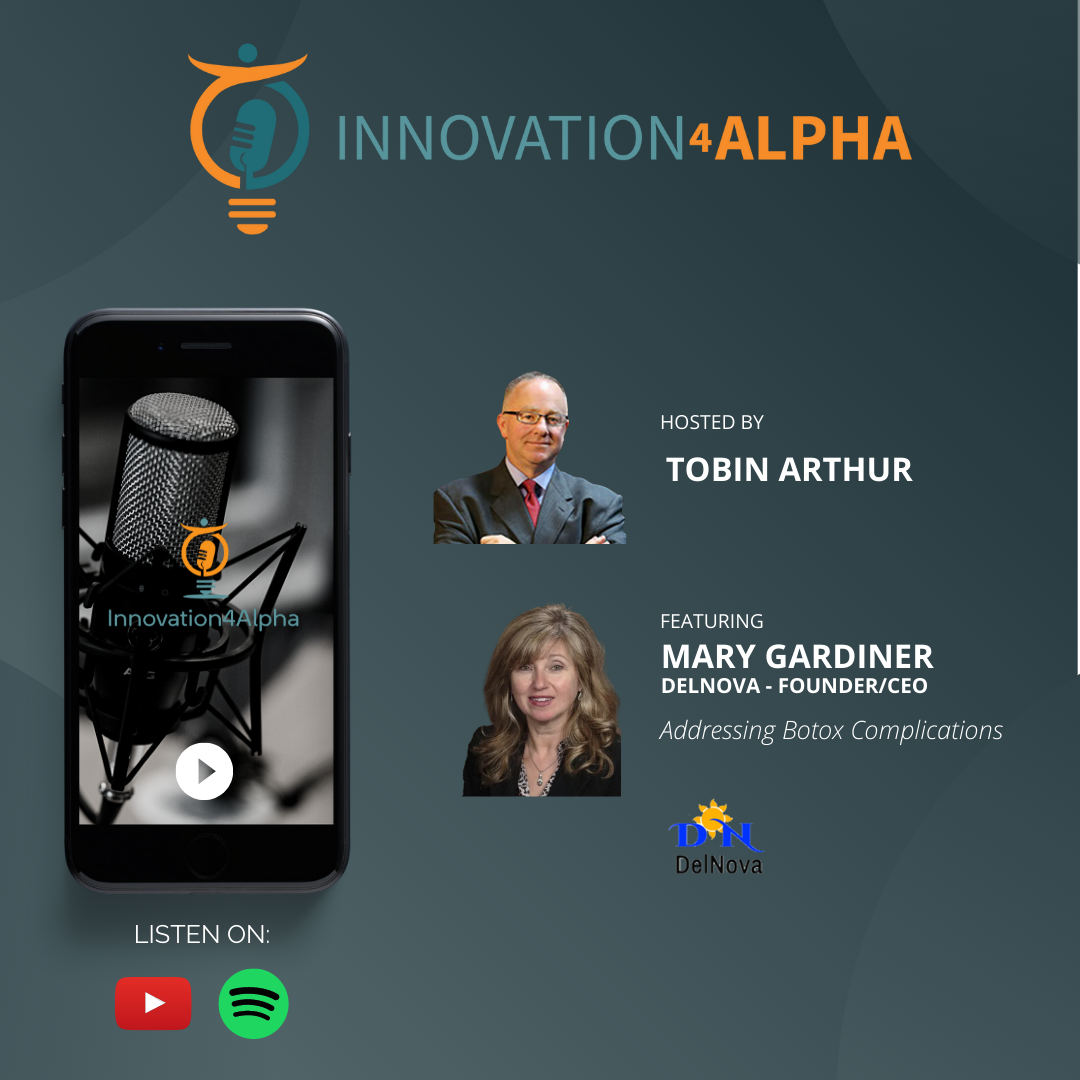 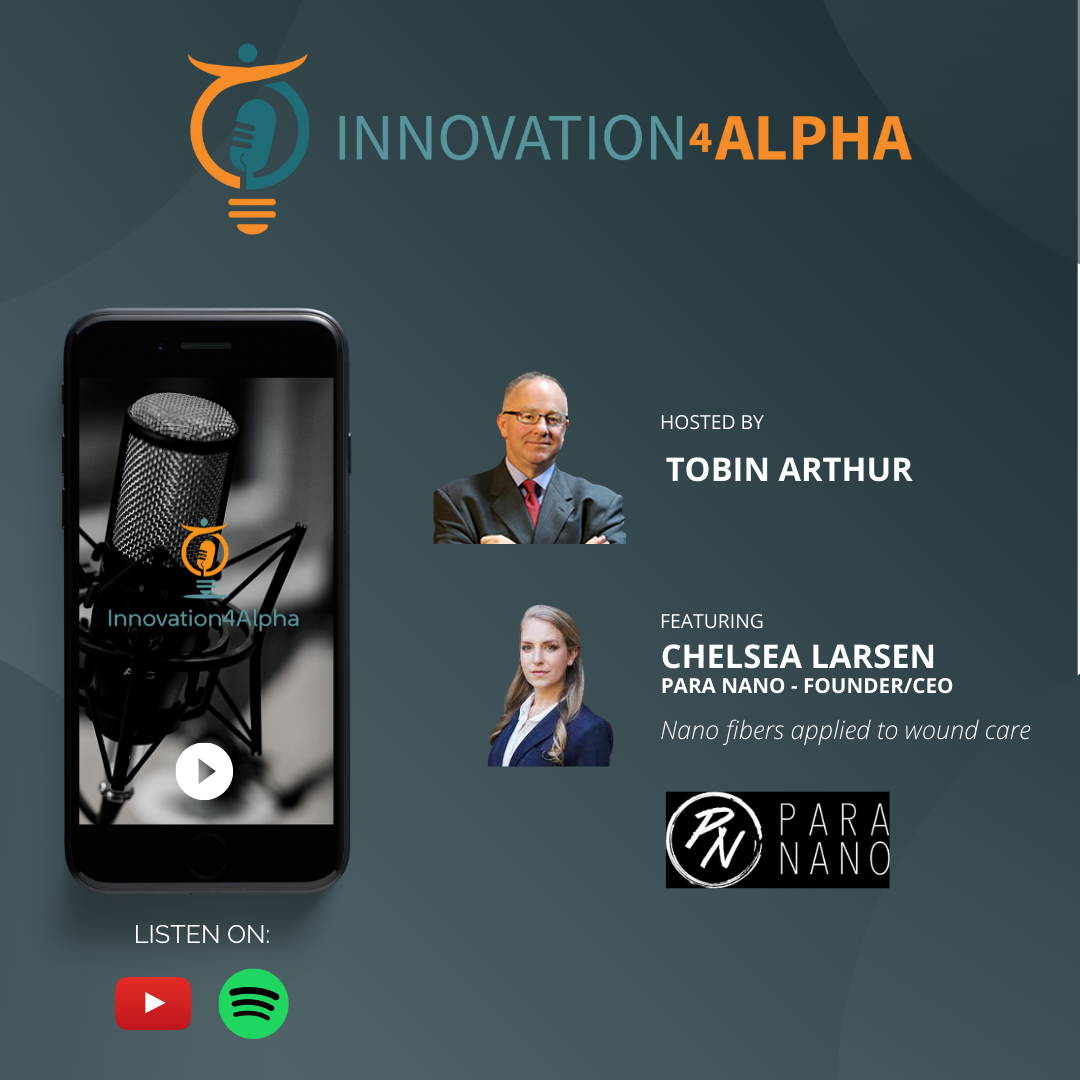