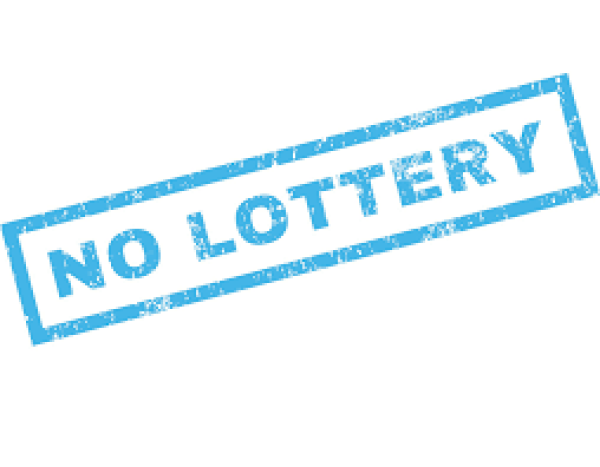 The number of misconceptions around both how to raise capital for your startup and how to effectively invest in startups is mind-boggling. Neither is a perfect science. In fact, they are a blend of best-practices and art. We write on each of these topics regularly, but we wanted to share some best-practices in one place based on experience and observation. A primer if you will.

We combine these two topics because they are inter-related and because they are two sides of the same coin…pun intended.. If investors have an understanding of how entrepreneurs raise capital, they can develop a better understanding of how to source the best investment opportunities. Likewise, if startups understand how savvy investors engage, they can be more efficient, if not more effective, in their capital raising process.

We’ll start with the capital raising side of the equation. Until the last few decades, when you launched a startup, the expectation was that you would finance it yourself followed by Friends and Family. Over time there developed a sense that your first step is to find outsiders to invest their capital. Further, the idea of a “Seed” round evolved away from “Friends and Family” and became something altogether different. This is wrong. Despite the hoopla, the vast majority of startups do not get funded by angel groups, venture capital firms or crowd funding sites in their initial round. The most successful raises occur within the close networks of the Founder. We’ll elaborate more on this shortly, but this doesn’t necessarily mean people the Founder knows personally.

PRO TIP 1: Do not start jet-setting all over the country and applying for endless angel group pitches until you have a baseline of a business and have raised some capital from your close network.

You may make lots of friends and attend a bunch of breakfast meetings with stale eggs, but your time/money to capital raised ratio will stink. Instead, build a list of everyone you know. Include family members, co-workers, former co-workers, friends from school etc. Announce to everyone you are building a startup and invite them to stay informed of progress. This can easily be done by creating an AngelMD membership profile and inviting them to FOLLOW your startup. There is a book entitled “Dig Your Well Before You’re Thirsty.” The title says it all. Start digging early.

PRO TIP 2: Unless you have no choice, do not quite your day job until the company can support you. It adds unneeded stress on both you and the business. A lot of early work can get done evenings and week-ends.

You may be thinking “I don’t come from a family with means.” No problem. Most people don’t. That said, $10K can go a long way in the early days. Maybe a few cousins can chip in. But the key is not to focus just on your initial circle. Here is where it gets interesting. You need your network of family and friends to start making introductions. Even if they don’t have capital to invest, people in the network will know people who do. Don’t presume someone does or doesn’t. Tell your story and ask if they can participate. If they can’t, ask who they know that might be interested. Every conversation must turn into 2 or more introductions. If you can follow this math, your network will get you there. To be sure, it’s hard work.

PRO TIP 3: Do not take investors under $100K into the company directly. Get an SPV (aka – syndicate, LLC etc) set up to enroll them all. There is a little cost to this, but it’s important for both startup and investor. Look for articles and education on the AngelMD web site to learn more about “managed syndicates.”

Finally, all of this is not to suggest that you don’t begin to apply for select angel investment groups or even engage with early stage VCs. Especially if you already know them. Rather, we encourage you to you treat those sources of capital as icing on the cake and not your primary focus. (again, this is specific to the earliest stages) Their investments will absorb your time, they take forever in some cases, and you can get it done without them. (If you live in Palo Alto or Menlo Park we would adjust some of this calculus because those are entirely different worlds when it comes to VC capital…plenty of them have to participate in early stages. This doesn’t mean you should move there, or even fly there,it’s just a footnote for those already there.)

Lets turn our focus to the investment side of this equation. Again, our comments are based on experience and observation. They aren’t meant to be an exhaustive view of the landscape and options. There are often tons of exceptions to every rule. We are happy to have the exceptions to the rules prove us wrong. As our Founder likes to say “We are more interested in winning than being right.” And we want you to win.

First off, angel investment groups are a great place to socialize, but most are not a great place to make investment returns. Angel investment groups may be great at making investments … whatever that means, but they are usually lousy at exiting investments. This was an observation shared with us by the head of one of the largest angel groups in the country. Angel groups suffer from a number of potential limitations. They are only as good as their sourcing and screening. Second, most do not aggregate investments into an SPV, so it’s a matter of herding cats. Not good for anyone. Third, due diligence is generally handled by volunteer amateurs with little to now professional investment experience. You get what you pay for. Finally, partly because of the second item, the groups have no active involvement with the startups. They get a return visit once in a while for a report. It makes everyone feel good but it’s an utter waste of time. Here is the irony. We are big fans of our members getting involved with local angel groups as a member. They are a great place for camaraderie, and you will learn from the experience, And, we want to support these groups to up their game using the Pro Tools we have developed for their very use. As long as you approach membership with eyes wide open to their weaknesses, you can suggest some upgrades to help them morph into more effective investment conduits.

Aside from angel investment groups, venture capital funds are an option for some. The challenge is three-fold. First, the buy-in for many is out of reach for all but the wealthiest amongst us. This has tempered a little in recent years where some funds are accessible with as little as $50,000. But, the premier firms will generally have buy-ins that are 10X that amount. Second, most of these firms are not looking for your money even if you have it. They have their own pipelines of LPs (Limited Partners) which means they are a bit exclusive. Live in Palo Alto? You’ll invariably meet them at the local Blue Bottle Coffee Shop by accident. Live in Billings or Orlando? Not going to meet these folks without some work. Finally, and this is the most important of the three, most VCs do not generate a profit. The Kaufman Institute published a report a few years back highlighting the dismal performance for all but the top tier VCs. Most have little to no operating background and most have never actually managed assets until now. So, if you can’t get into the newest fund spawned by a newly minted Stanford grad, you may be better off until you can get in with proven winners.

So we have spent some time telling you what doesn’t work and what might work, but we haven’t really given you any clear formula should you want to do this on your own.

Here it is:
– Diversify. If you invest in single companies, you need to be disciplined to invest in 8 to 12 over the next few years. You need to be your own fund manager. Any less than 8 investments and the volatility (i.e. math) is working against you.

– Source Well. Use the AnglMD platform to augment your own personal network to identify potentially interesting companies. Don’t assume you already see enough. No one does. Not even the largest VCs can stop sourcing. This is math.

– Evaluate W/Out Bias. All investors have bias. You need to know your strengths and weaknesses if you are going to make intellectually honest and accurate evaluations. Leverage the industry-leading Clinical Evaluation Engine developed by AngelMD. We combine 25 expert evaluators and an artificial intelligence engine to produce analysis superior to anything every created in the private markets. Also, don’t overestimate the value of diligence. The reality is we want to avoid things that make no sense, but none of us really know what’s going to work and what’s not beyond that. If you ever hear someone tell you this is a “sure thing” or “a 5-bagger” or anything remotely similar. Pass.

– Winners Are Built Not Predicted. Complimenting the last point, we spend far more time and energy on what happens after the investment than we do before. This is why a “managed syndicate” gives angel investors an opportunity for active portfolio support. Further, we like to see physicians and dentists plugged into these startups to actively help drive to commercialization success and exit. Active versus passive. Does every investor need to be active? Of course not. But, we want to know that enough of the right experts are actively helping the company achieve the milestones that are important for their success.

The two sides of this coin, raising capital and investing capital, require entire books on their own. This is just a primer for the uninitiated.

We should also add that this can be fun. Yes, there is some stress inherent in the process, but it all revolves around building something new, hopefully novel. It also revolves around people. Each deal becomes its own micro-community.

We hope this has given you some food for thought. 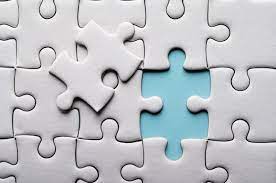 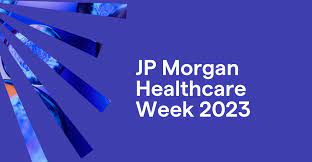 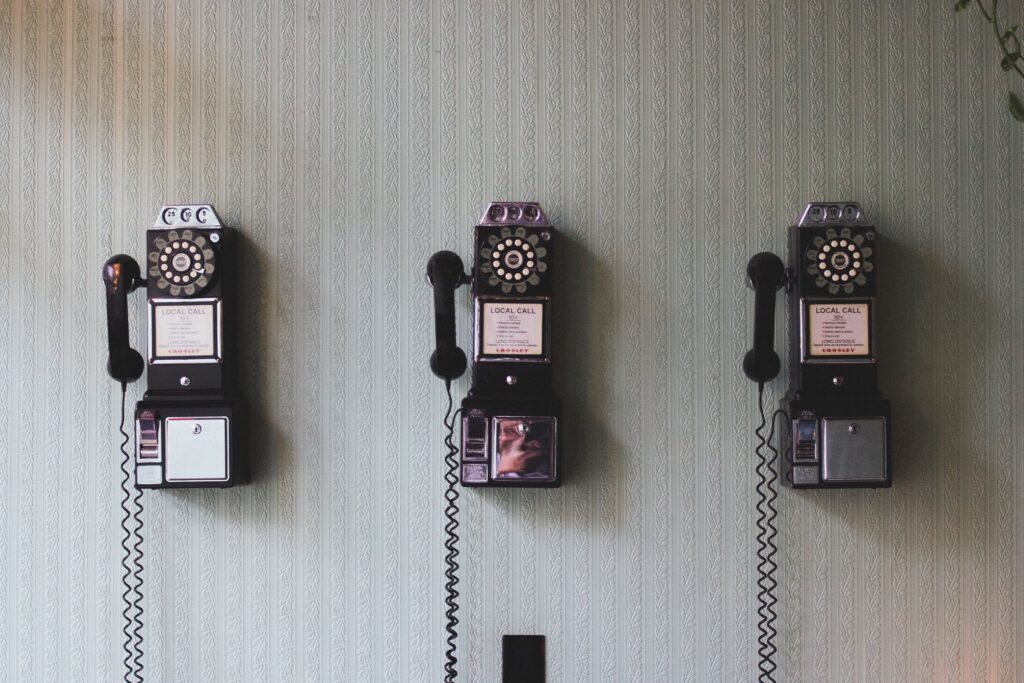 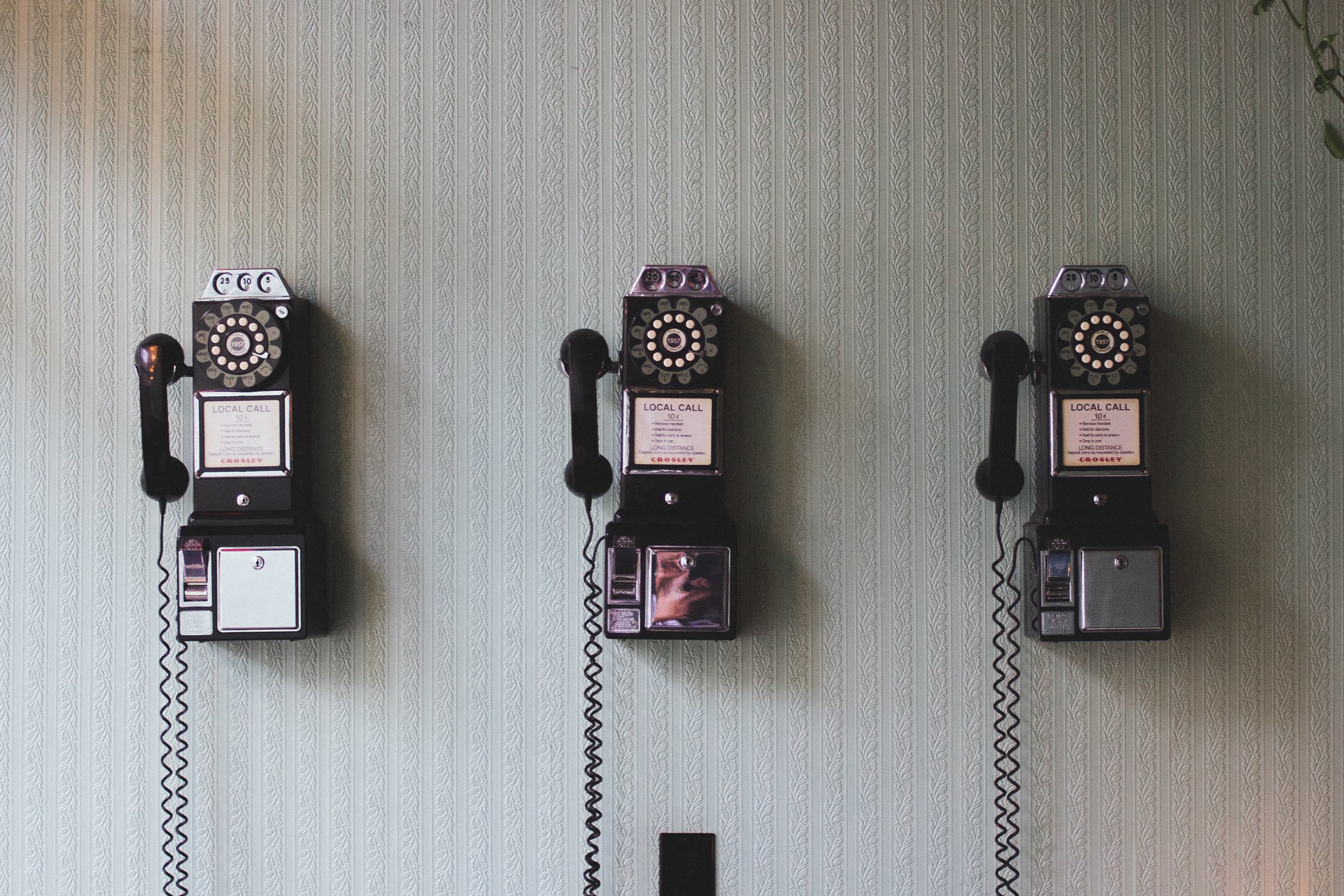