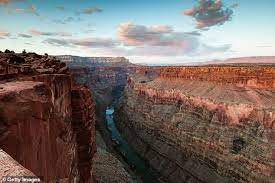 The Funds Gap (part 2 of 2)
by Michael Schmanske

Consider the structure of an Institutional Asset Manager. They charge 2% on Assets Under Management (AUM). So a $250M fund generates $5M /year in fees. Operational and fundraising expenses take away ~ 40% of that leaving $3 million for compensation. An institutional PM doesn’t get out of bed for less than $1M /yr and they need a research and support team that costs ~half of their pay. So with $3M of net fees available for compensation expenses we have two teams at $1.5M each that we can support. How many companies can each team cover? It depends on their philosophy. Some funds have adopted a scattershot approach, let’s say they can cover 100 mostly hands off investments. Liken them to the Skinny Syndicate from my earlier posts. A hands on team might focus on a more manageable number like 15-25.

OK, skinny syndicate fund. $250M AUM, 2 teams, 100 companies each = $250M/200 yields an average check size of $1.25M. Investors do not like that format…mostly because the returns numbers never add up. The scattershot approach means very little direct support or management interaction with the portfolio companies. Add in the 2% per year management fee to sit and watch and that is a big performance drag. Exits are ~ 5years for many early stage co’s and could be as long as 10 years. That’s 10-20% off the top for a hands off strategy. No thanks, I’ll take the monkey and the dart board again. As a result, while these structures do exist, they are primarily Family Office operations that have launched a co-investment fund to try and cover a share of their sunk costs.

What about that more closely watched and held Managed Fund. $250M in AUM, 2 teams, 25 companies each = $250M/50 or an average check of $5M. You see where I’m going with this. Even the skinny fire and forget fund writes checks between $1M to $2M. The managed fun won’t get involved until $5M. The biggest reason that checks do not get easily written in the $250,000 to $2,500,000 range isn’t the companies’ fault. It is because there is little or no Institutional appetite for that size of investment. There are also style and ego components, but we’ll save that for another day. (Asset Managers are people too.) I should also add, the statistically optimal fund returns are on funds around $100M. Much lower and they simply don’t have enough infrastructure to properly run the fund. We see this with more and more “micro” funds which are effectively amateur-hour funds. Well meaning, but they are a good way to flush money down the drain. Much higher and ….well, we just covered that.

ASIDE: AngelMD loves Seed through Early A. In healthcare, we see the most companies and products, we are best situated to filter the wheat from the chaff, and we have the greatest resources to support these early stage companies. In other words, this is where there is the most upside and we have tools to mitigate the risk that venture funds simply don’t have. Because of the Funding Gap, we also are investing at a time when capital is most dear. When investment dollars are desperately needed, investors get the best entry point as measured in a risk-return metric. Further, if you can eliminate 50% of the poor investments with better tools, your portfolio returns become much much better than “average”.

But. But. But. I mentioned High Net Worth and Family Offices. Unfortunately, these groups still obey the same economics as the funds. Generally speaking they do not have the internal resources to fully research and understand specialty fields. There is a reason they are not particularly active in Life Sciences. Healthcare is hard. To get around it they often invest in packs to share the burden of analysis and support. They follow the lemming approach to investing. Theranos didn’t get funded in a vacuum. It took a village to mess that decision up so completely. There is another variation on that theme. It’s the “Our Chief Investment Officer has an uncle who is a doctor. Let’s make him our Advisor and filter everthing through him. What could go wrong?

There’s also the economics of the matter. Pretty obvious when you know how to look at it. If you’d like to learn more on these and other finance topics check out my upcoming AngelMD Academy courses coming in the Spring of ‘23. Or request a specific course topic by filling out the following FORM.
In the meantime, I will cover AngelMD’s solution to this in my next post. Here’s a hint. We rely on “The Four S’s”. Source, Select and Support companies at ____________. ( No Startup is not the 4th S, though I suppose I could make it 5).
Facebook
Twitter
LinkedIn 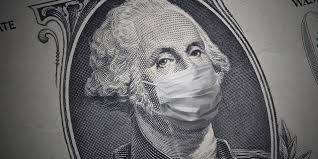 Inflation is All About Monetary Policy – And Other Stuff Too 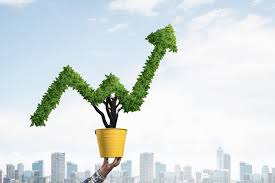 Let’s talk about one of the most abused Stock classifications in public markets. Value vs.… 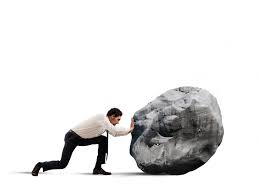 We don’t always make rational decisions in the moment, but over time people tend to…

Inflation is All About Monetary Policy – And Other Stuff Too